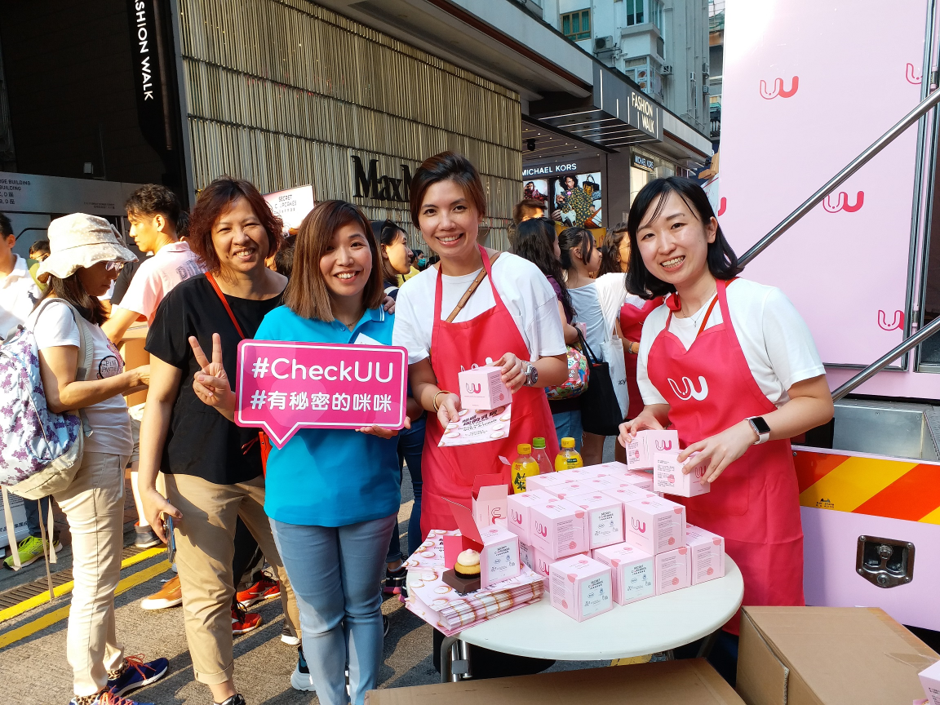 Breast cancer is the most common female cancer in Hong Kong, with one in five Hong Kong women developing the condition over the course of their lifetimes. There were more than 4,000 new cases in 2016, with the median age at diagnosis being 56. Fortunately, the survival rate of breast cancer has increased, largely because of personalised treatment and a better understanding of the disease.

While there are no preventive measures against breast cancer, studies show that healthy lifestyles, including eating a balanced and healthy diet, exercising regularly, controlling body weight, proper stress management and avoiding smoking and drinking alcohol can minimise the risk of developing the condition.

Breast screening is the best way to detect early breast cancer and the survival rate is very high if it is diagnosed at an early stage. Early diagnosis can also minimise the physical and psychological impacts from the treatment. However, there is no government funded breast screening program in Hong Kong.

Most of the Hong Kong women are highly educated and know about breast cancer, but they also believe it will never happen to them. In addition, most of them do not practice breast self-examination because of a lack of knowledge about how to do it and because they feel embarrassed about it.

In September 2018, an innovative educational breast awareness campaign was launched to let women know about the risks and feel it for themselves.

The gimmick for the campaign was to use ‘Secret Cupcakes’ - breast-shaped vanilla cupcakes with cream cheese frosting, with one in six cupcakes having a hidden, hard lump of toffee inside. The chances of getting a Secret Cupcake at one in six mirrored that of a Hong Kong woman’s average lifetime risk of getting breast cancer.

A Secret Cupcake pop-up truck was launched in the busiest part of the city. As well as giving out the cupcakes, it showed a video about breast cancer and included a classroom inside the truck where breast care nurses demonstrated proper breast self-examination on a dummy.

In total, 6,000 cupcakes were given out within and eight-hour period, and more than 800 people from teenage girls to older women, and their boyfriends and husbands, attended the breast health classroom. This campaign aimed to attract and delight women instead of scaring them. We wanted them to get the message and spread it to their families and friends. Community education like this is a great way to promote breast awareness.