The International Council of Nurses (ICN) is pleased to announce two internationally renowned women leaders who will headline the ICN 2021 Congress to be held virtually 2-4 November 2021. 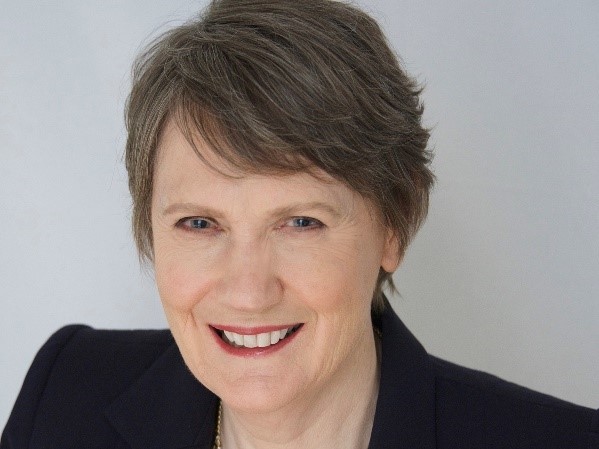 The Rt Hon. Helen Clark was Prime Minister of New Zealand for three successive terms from 1999–2008.

Throughout her tenure as Prime Minister and as a Member of Parliament over 27 years, Helen Clark engaged widely in policy development and advocacy across the international, economic, social, environmental, and cultural spheres. She advocated strongly for New Zealand’s comprehensive programme on sustainability and for tackling the problems of climate change.

Ms Clark continues to be a strong voice for sustainable development, climate action, gender equality and women’s leadership, peace and justice, and action on pressing global health issues. In July 2020, she was appointed by the Director-General of the World Health Organization (WHO) as a Co-Chair of the Independent Panel for Pandemic Preparedness and Response (see ICN Press Release, 16 December 2020). 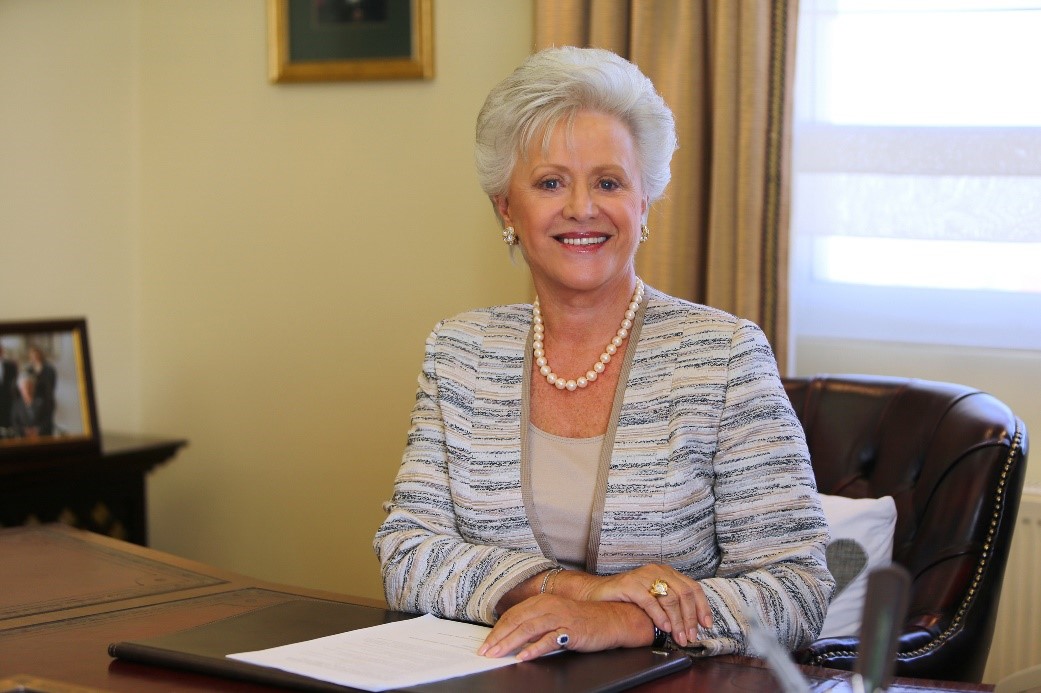 Her Royal Highness Princess Muna al-Hussein of Jordan is the WHO Patron for Nursing and Midwifery in the Eastern Mediterranean Region, former Commissioner to the UN High-Level Commission on Health Employment and Economic Growth and Champion for the Nursing Now Campaign.

HRH Princess Muna has a deep commitment to the advancement of nursing in Jordan and around the globe and has long been a loyal supporter of ICN. With a focus on education, scholarship, ongoing training and professional development, HRH Princess Muna has championed nursing and strengthened the healthcare workforce worldwide.

Speaking at the opening of the 73rd World Health Assembly (WHA) 2020, Princess Muna al-Hussein recognised the contribution of healthcare workers for their courage and relentless fight against COVID-19 and said that “applause without action is no longer acceptable.”

Her Royal Highness is the recipient of numerous distinguished awards such as the WHO Director-General’s Health Leaders Award for outstanding leadership in global health, the Sigma Theta Tau International Archon Award for her exceptional leadership in advancing health and welfare throughout the world, and the Princess Muna Award for Global Advocacy for International Credentialing which was created in HRH Princess Muna’s name by the American Nurses Credentialing Centre in recognition of her role in advancing nursing profession in Jordan and around the globe.

In partnership with the Emirates Nursing Association, ICN 2021 will bring together thousands of nurses from across the globe in a virtual event and will build on the vital contribution of nurses in the battle for health and well-being across the entire world. Using the theme ‘Nursing Around the World’, we will pass the nursing baton across the different regions in a series of live and interactive events that will give our members the opportunity to showcase their expertise and innovations throughout the world.

To register before the 9 June Early Bird deadline, go to: https://icncongress2021.org/registration/