UHC: An achievable dream that nurses can help to make a reality

Today and every day, the International Council of Nurses (ICN) recognises UHC as a vital human right. When it is achieved, every person, no matter how old they are, who they are or where they live, will have access to the quality health services they need without facing financial hardship.

This year’s theme for the day is Keep the Promise, encouraging people to hold their political leaders and healthcare services accountable to the promise of health for all.

“Nurses around the world are working hard to deliver on the promises of the declaration on Universal Health Coverage. But they are being hampered by staff shortages, inadequate education and a lack of resources.

‘The single biggest threat to UHC is the predicted shortfall in nursing numbers, which WHO puts at nine million by 2030. If governments are going to live up to the promises they made in the 2012 Declaration, they must put their hands in their pockets and put the necessary funds into nursing before it’s too late.”

At the United Nations High-Level Meeting on Universal Health Coverage in September this year, ICN issued a statement highlighting the unique position of nurses in delivering UHC in their work with individuals and families throughout their lifetimes.

It emphasised the importance of having a robust and properly educated nursing workforce and called on governments to invest in nurses’ training and professional development to maximise the impact that they can have in their communities.

Mr Catton said immediate action to recruit and retain more nurses is the only way to prevent an unavoidable crisis in the global nursing workforce that could have catastrophic effects on the health of the world’s population.

“The Year of the Nurse 2020 and the Nursing Now campaign are going to focus minds on nursing, but governments need to act now and act decisively to make the difference that is required to make UHC a reality for humankind.” 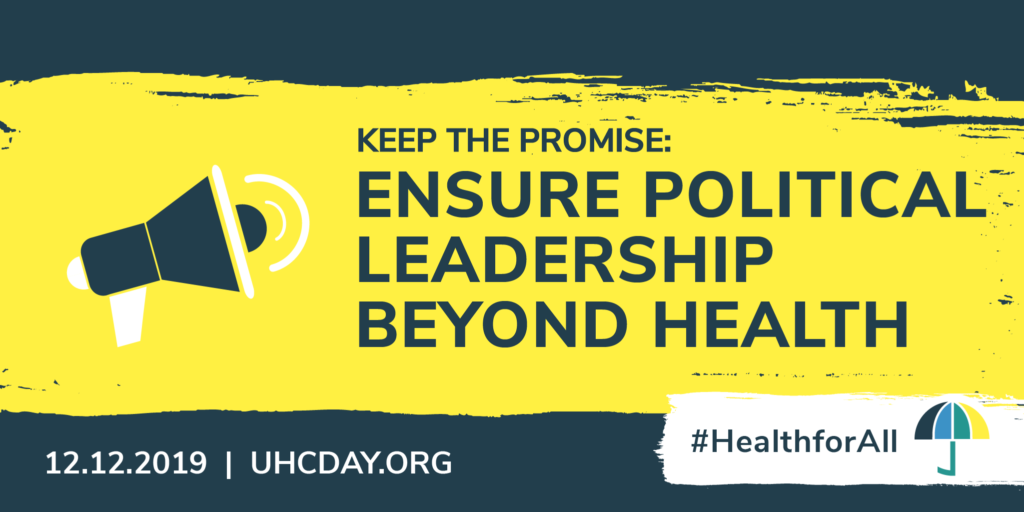