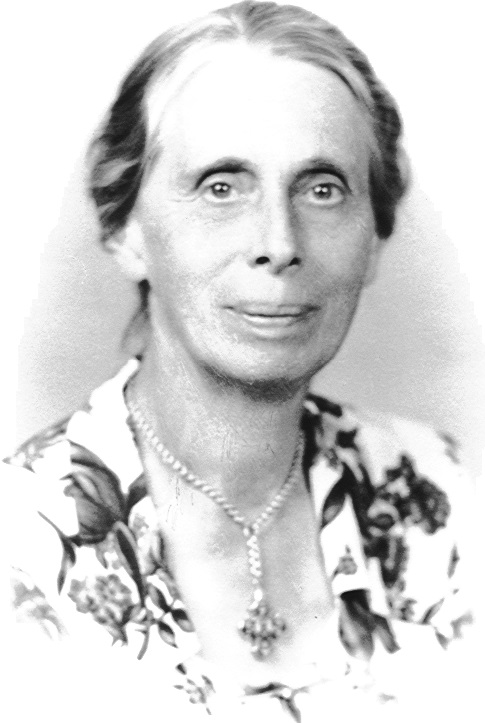 The Christiane Reimann Prize recognises outstanding nursing achievement and is known all over the world as nursing’s most prestigious international award. The prize is awarded every four years to one or more Registered Nurses (first level), who have made a significant impact on the nursing profession internationally, or through the nursing profession for the benefit of humanity. The prize is a substantial cash award and a hand-painted porcelain statue of a nurse. The award epitomises the values and standards that define ICN as the leader in nursing internationally.