Tor Leif Rosander works as the second line manager (under a senior manager) in the intensive care unit (ICU) at Södersjukhuset emergency hospital in Stockholm’s city centre. The hospital has 4,500 employees, including 119 intensive care nurses and 57 assistant/practical nurses, and 600 beds. The ICU has 10 beds, but during the pandemic, this was increased to 35 beds. The area has a fairly strong variation within the socio-economic population.

Tor’s responsibility as manager is mainly to run the unit in accordance with the hospital management. “It is important that routines and guidelines are in place and that the budget is followed. It is also important that we work on the basis of evidence,” says Tor. The inpatient care department only employs nurses with specialist training in intensive care which means the staff has the ability to stand out academically and analytically. During the pandemic, anesthesia nurses were also reassigned to the ICU. A successful way of working is to work with so-called "improvement groups" which are completely interprofessional. Special days are assigned for quality improvement.

One of Tor’s most important contributions as a manager is to identify everyone's role and have confidence in their knowledge and competence. The manager's task is also to promote teamwork; it is important that the team can go in and support each other. During the pandemic, experienced nurses have taken great responsibility for supporting newer/novice/early career colleagues.

During the spring and autumn of 2020, nurses were faced with a completely new virus. This has meant new drugs, different respirators, heavy protective clothing and, last but not least, a large number of very seriously ill patients of all ages. The fact that some of the patients have died without having a close relative by their side has put a great strain on the staff. The hospital has brought in Care Developers in the unit to interview the staff to help them through this experience. What has become clear and what has left psychological traces on the staff is the prioritization they have been forced to make, for example, who should have access to the modern respirators and who should access the older models. One must not forget that all nurses also have private/family responsibilities. Several of the nurses have partners who were affected by unemployment during the pandemic, which has meant that, in addition to their long work shifts, the nurses have been the sole provider for sometimes a large family. All this is another burden on an already strained situation. However, Tor feels that there has been and is a large group support among the staff.

When asked “Will we cope with another wave of the virus?", he says “Yes, we will. But it will cost money and it requires employers and the state to review nurses' working conditions and salaries in order for us to be able to recruit new colleagues and for the experienced to want to stay in the profession.” 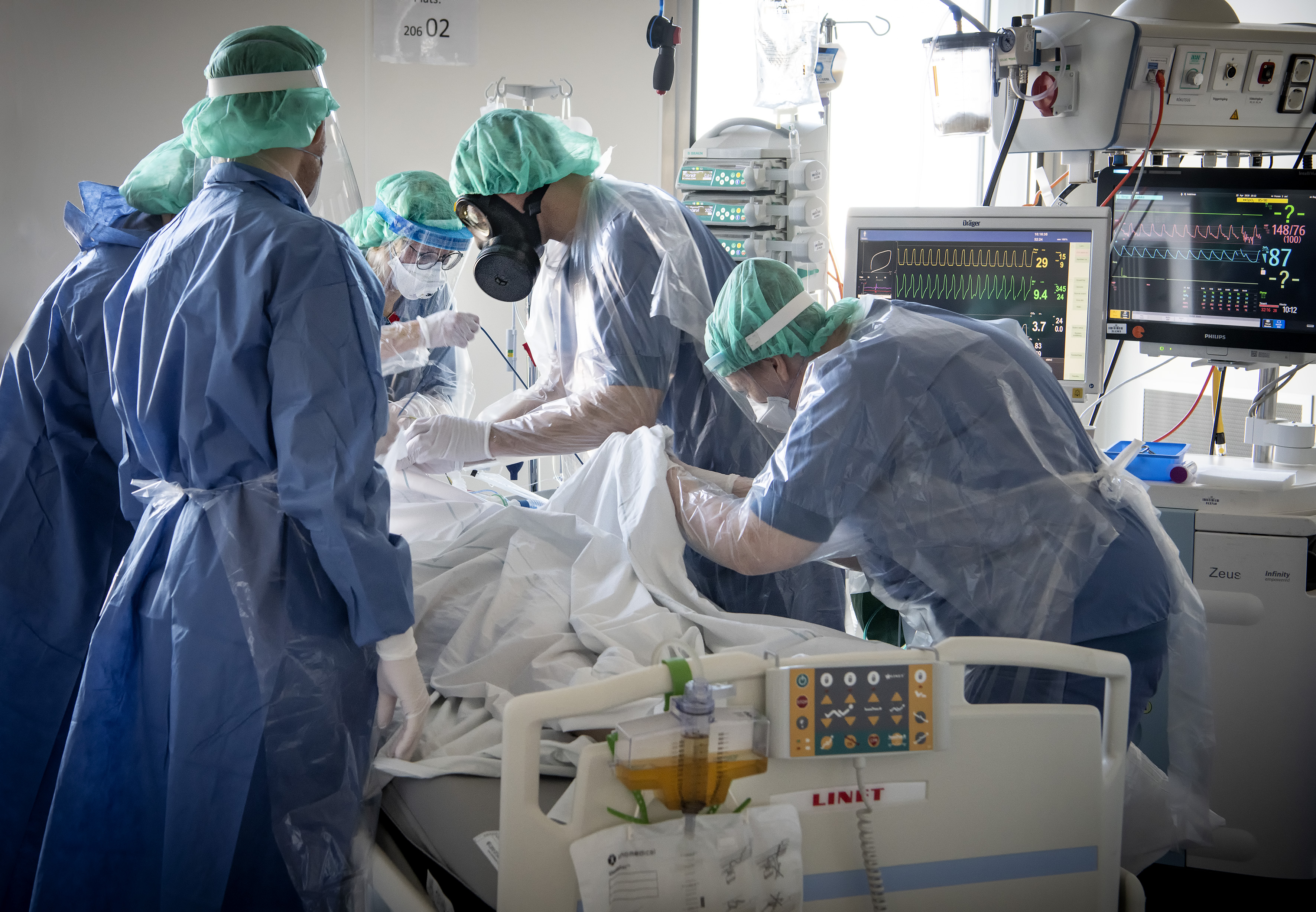