ICN President Annette Kennedy is currently attending the Celebration Ceremony for the 110th Anniversary of Chinese Nursing Association and The Belt and Road International Nursing Congress which takes place in Beijing from 6-7 September 2019.

She joins WHO CNO Elizabeth Iro, NNA Presidents and more than 2000 delegates at the event under the theme, ‘Win-Win Cooperation, Contributing to Health’. 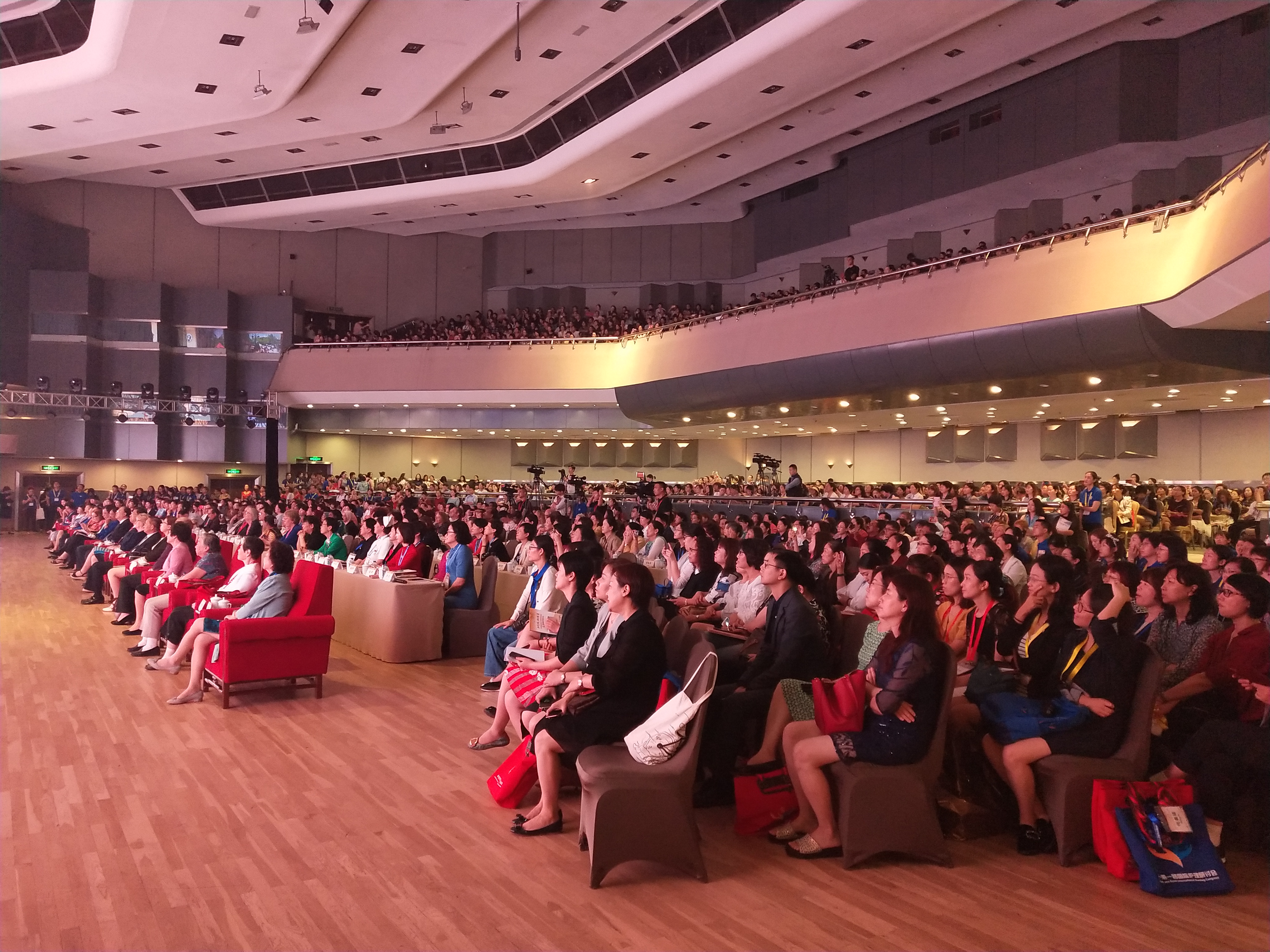 In President Annette Kennedy’s opening address, she said: “I congratulate the Chinese Nursing Association on your forward thinking as I know that you are just preparing your new 5 strategic pillars for nursing in China starting in 2020, that you are concentrating on building capacity in the nursing workforce and particularly in community health and also improving the standards of education and the working conditions for nurses including remuneration.

“Nurses are the are the answer to the delivery of universal health care, the SDGs and the curtailment of noncommunicable diseases. Building the nursing capacity and retaining our nurses is key.” She also underlined: “It is incumbent on all governments to invest in health care, in the health workforce and, in particular nurses, it is not just a health issue but an economic one. Healthy people make for healthy economies.” 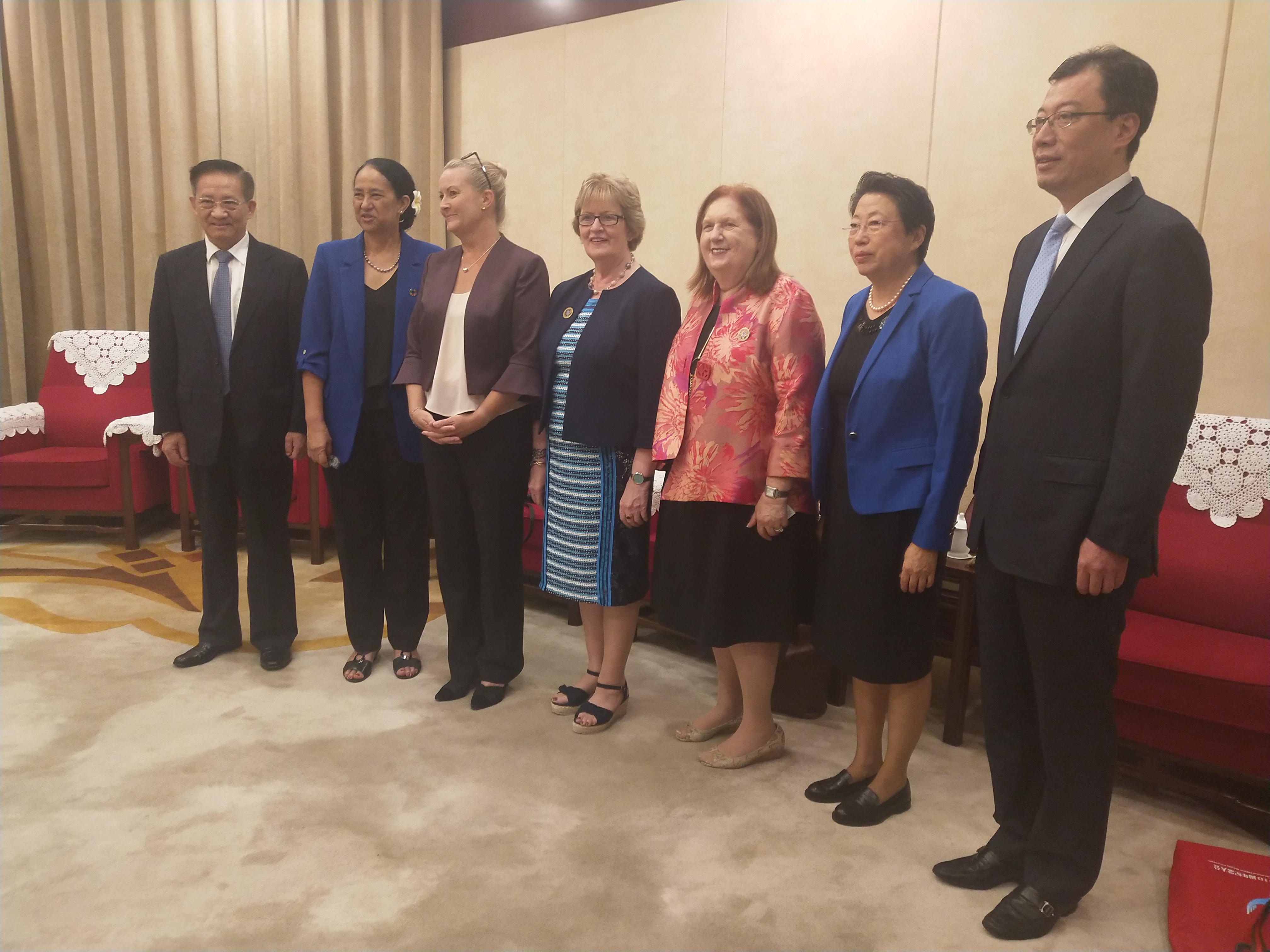 ICN is honoured to be a part of such a prominent celebration of the 110th Anniversary of Chinese Nursing Association with almost 40 other Presidents of Nursing and Midwifery associations from all over the world.